Antonella Bonandini and her husband Sean Meade moved to Toano (RE), where they are starting a new life and making new friends. They decided to leave a place that was becoming way too difficult to live in: Johannesburg, in South Africa. They covered nine thousand kilometers to come back to the home village of Antonella’s mother, Graziana Mariani.

My husband and I visited Toano during our honeymoon and he felt in love with it. We are coming back now because in South Africa the crime rate is too high and it’s getting impossible to live. My husband is used to travel for work: we have been living in Lubumbashi, Congo, for a few years too. We are not afraid of changes. Now many people are running away from South Africa, almost everyone who can afford it or has relatives living elsewhere.

South Africa is a wonderful country, but it is getting dangerous to live in. We used to live a great life there. Mandela did marvelous things for the Country, but the politicians that came after him destroyed it. They are dictators and there is a lot of corruption. They spend tons of money on trivial matters, without getting anything useful done. Politicians get terribly rich, leaving the people in extreme poverty: it is almost impossible to get around and we were always with no electricity. We didn’t often have water. Almost everyone has a power generator in his house, because having no electrical current is getting a habit. Besides this, the real problem is that crime rate has increased dramatically.

In the countryside, white people are killed constantly, they are hunting us. If something happens anywhere, an attack for instance, televisions talk about it for days. In South Africa, every day 40/50 people are killed and no one talks about that. At some point, we didn’t even know if we could make it to the following morning. Shootings and robberies became the routine. They entered my sister Paola’s house seven times in a year. At this historical moment, South Africa has become terribly dangerous to live in for white people.

My husband does not speak Italian very well, but he already knows everyone here in the village. We hope to integrate into this community little by little. I am looking for a job now. In the meantime I give English classes, even though it is not easy. Some cousins host us, while we are redecorating my mother’s house, in Polcione hamlet.

My sons have nothing Italian but the passport. The elder one, Gian Piero, came to Italy for one year when he finished his school: he is a cricket player, as his father was (now he’s actually in the staff of the Italian National cricket team), and he won the championship and a lot of awards around the world. Now Gian Piero has gone back to London to play for a local team. Riccardo, the younger, has decided to attend university with his lifelong friends, so he stayed in South Africa. Then we will see where life takes him. Gabriella lives in London.

At the moment, if someone asked me if I would come back to Africa, I would say no. We made many friends over there. We were used to have a lot of parties. If the weekends were not devoted to our kids and their sport events, they were devoted to our friends. Now so many people are running away, almost everyone who can. This Country has given me so much, it is beautiful and I am grateful to it, but unfortunately we had to leave. And this is really sad. 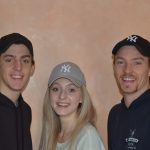 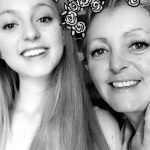 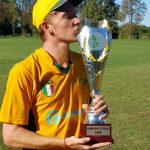 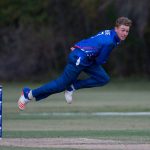 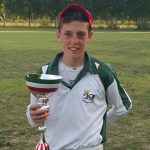 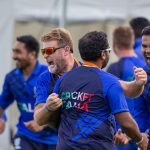 Sean Meade celebrates the victory of his team 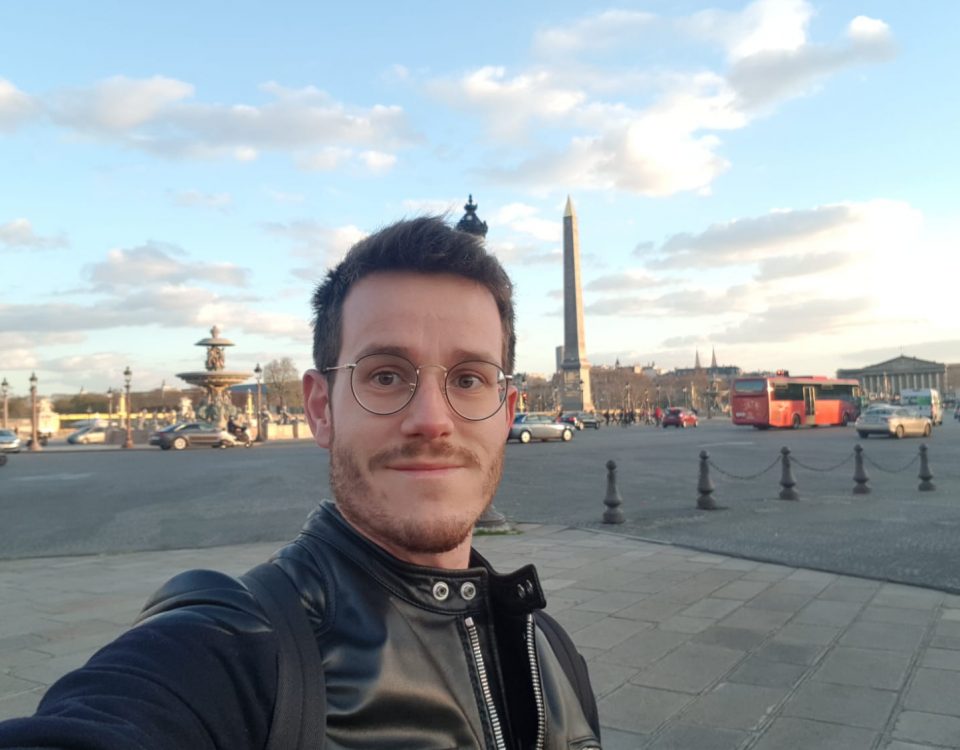 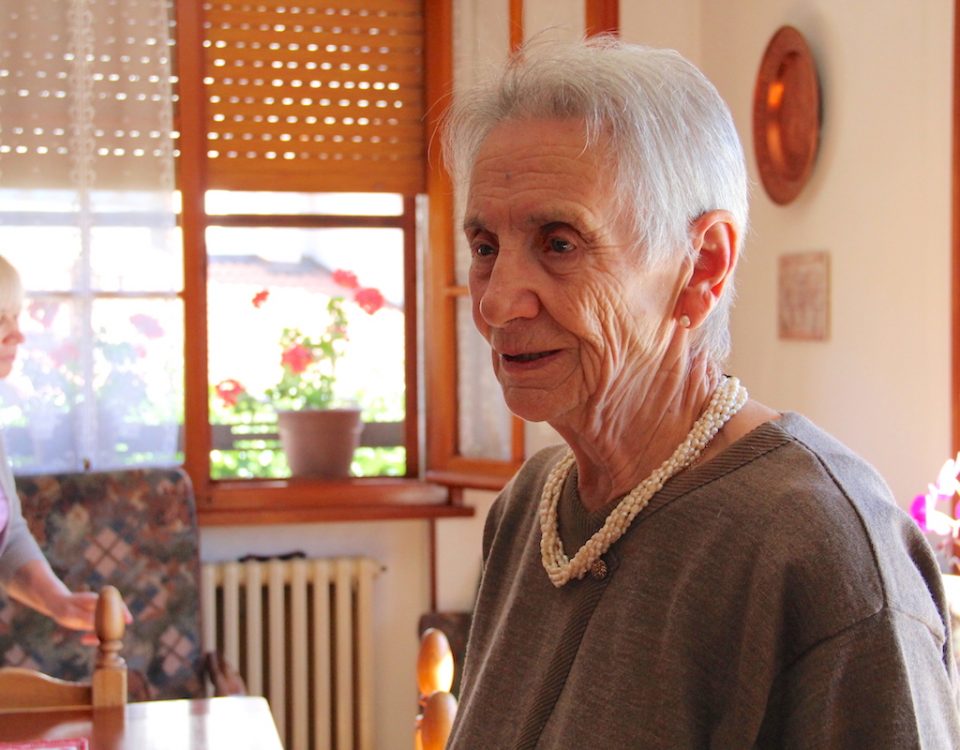 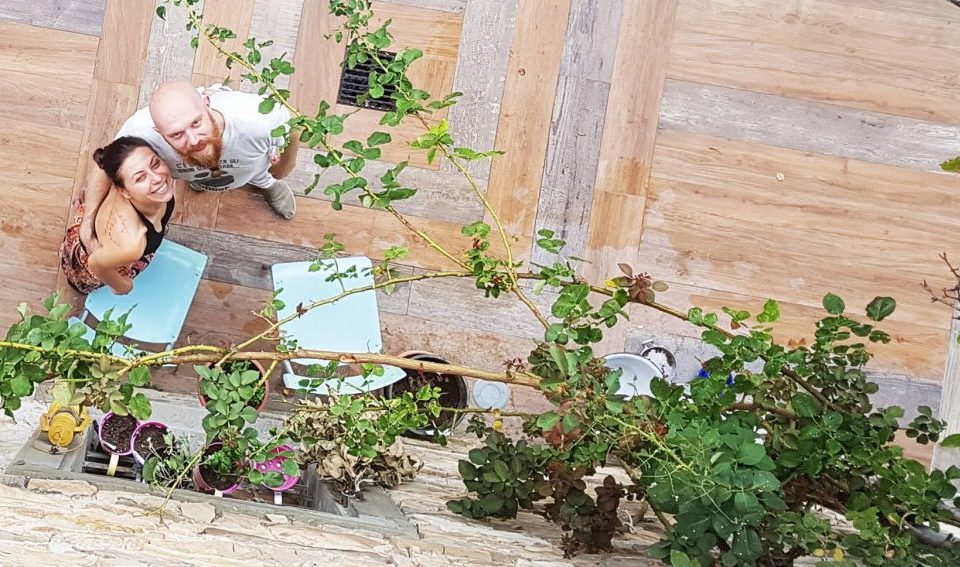 WE WERE CHOSEN BY THE APENNINE – Angela Viola