LIVING IN THE FRONTLINE – Lucia Zambonini

THE NAME OF FOOD – Valentina Valestri

Lucia, born in 1965, green eyes and French ar, lives in Felina with her husband. She draws memories and yellowed photographs from a cardboard suitcase. Her parents met when her mother decided to join her brother abroad, they immediately fell in love and got married after just six months. 4 children were born.

In 1956 Belgian engineers traveled around Italy in search of labor, looking for young men strong and resourceful, willing to go to work in the mines. Here in Cinquecerri families lived on the edge of poverty. As it always happens, in all large families there’s the rebellious son, the one who’s not satisfied, who dreams: it was my dad, who instead of accepting a job in the construction sites of the Po, decided to leave for Belgium. He arrived in the Flemish part of the city of Waterschei, home to a great coal mine.

In the same period, my mother’s brother left Abano Terme (PD). He and my father met in the mine while working at the front, which is 2000 meters below ground, a completely manual work during which they would spent their days lying in the narrow passages, digging earth and coal, armed with pickaxe, headlamp and an oil lamp. There was a big Italian community that met every evening after work in the headquarters of the Italian families’ association, AFI, which still exists today. It was a sort of pub, located in the shacks area (containers used as a dwelling in which the workers were sleeping) with pool tables and television. Every Italian brought memories of flavors, of music, of stories, of people. That’s where my parents met.

Working in a mine is very dangerous without security measures. I still remember the sound of the siren, which was followed by a mad rush towards the entrance and near the elevator cage. People came out of the earth completely black. My father always seemed to have put his make up on: coal would enter his eyes and it was impossible to wash it away.

Mom and dad lived constantly homesick of Italy. The mountains, the fields, the woods were their dream: in Belgium everything is flat. We children spent the summer holidays at Cinquecerri and my father would join us in September for the hunting season. My parents decided that Ivan, my elder brother, would move in with our grandparents in Italy, in the prospect of all the family members returning. Unfortunately, the timing that my father had assumed was not respected and my mother lived at the mercy of feelings and conflicting situations. A son grew up in Italy, the other three in Belgium and their father was always at work. She dreamed of Padua but for love’s sake she would have agreed to return to the Apennines. Unfortunately my father fell ill and when he died I was only ten years old. My mother was able to find a job in order to sustain us and managed to send a small amount of money to Italy for my brother.

Every opportuinity we had was a chance to come back. We spent every possible holiday in Cinquecerri, although it took us 24 hours by train to get to Reggio Emilia. On one of these trips, in the summer of 1985, I met my husband. At the time I was working as an employee in Belgium, a well-paid and respectable job. We got engaged and resisted the 1200 km distance for three years, during which we spent a fortune weekly on telephone calls. We got married and we decided to live in Italy.

My mother, my sister and my brother are still in Belgium. We are Italians, children of Italians in Belgium, we don’t have Belgian nationality. When I returned to Italy, at the civil registry office they simply canceled my name, even though I was born, raised and paid taxes in Belgium. A bar over my name.

In Belgium I was Italian, here I am a foreigner. 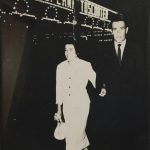 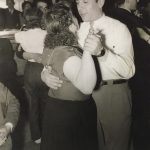 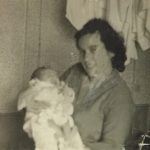 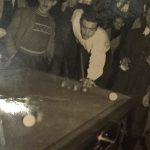 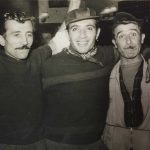 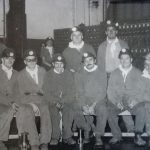 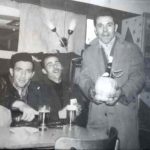 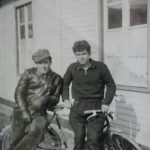 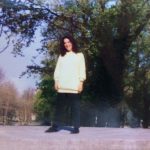 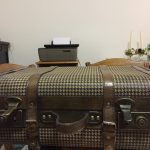 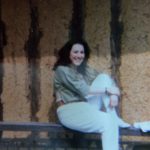 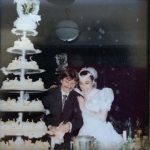 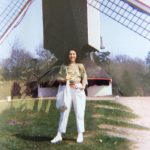 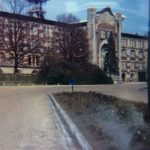