CANADIAN FOR 8 WEEKS AT A TIME – Marco Grasselli

MY MOUNTAIN BREAKFAST WITH A MOROCCAN TOUCH: HOT MINT TEA AND TRADITIONAL “ERBAZZONE”, STRICTLY MADE WITHOUT ANY LARD – Abdelghani Essadiki

who, as a refugee during the war, set off from China for new horizons. This story has a fairytale beginning but sad, harsh and tragic connotations which only real life can offer. Ying’s roots come from afar, from the idea of a magical East in which India, Thailand and Japan are all mingled.

I was born in Thailand. My mother, second-born and favourite daughter of the first wife (of 5, Ed.), had the privileges that only a son is usually entitled to. There are mostly women in my family, the only man is an uncle who decided to study in California. My mother had the chance to travel, explore the world and to choose to live in Europe.

I was born in Thailand to a very young mother and brought up by my grandparents and my father. That is, up to my fifth birthday, when my father tragically lost his life in a car crash.

I woke up from that nightmare in Switzerland at my aunt and uncle’s house, where I stayed until 1982 when my uncle was called back to Thailand for his job (UN, Ed.). Then, like a bewildered little girl, I followed my mum to Reggio Emilia where she had chosen to live.

It’s difficult to piece together and retrace the years in which I studied and moved between Switzerland and Italy, the country where I personally experienced the first forms of racism. To get away from this uneasiness, and to find my bearings again, I travelled a lot and on my first important journey, at a mission in Africa, I realised what I wanted to do with my life: help my neighbour.

Several years later I had a new lease of life in Reggio Emilia when I met the man who is my husband and has been for 30 years now. We grew up together, explored the world, worked and lived in harmony. Out of love he pandered to a deep desire of mine: to rediscover my roots in Thailand and find the right formula for our way of life. There we started up a family, with two wonderful children, and our business and I was able to follow up my studies on yoga, meditation and oriental medicine.

Chiang Mai is one of the most polluted cities in the world, and the call of nature and the places where we lived and walked with friends as children was very strong, so much so that it led us to the decision to come back to Italy and more specifically to Castelnovo ne’ Monti, a small town that would be able to meet our needs. Four years ago the move, placing the children in school and my school: bringing a bit of the East to worldly Emilia really is an exciting challenge.

I don’t drive here, by choice. We chose a central location that enabled us to conveniently access all the amenities. About three months ago, tied up in umpteen chores, I put on some comfortable clothes and my son’s hat to go and do the shopping at the supermarket nearby. Like all women, when you go out to buy just what is necessary, you end up with a heavy rucksack (my son’s, Ed.) full of food. I had arranged for my husband to come and pick me up and drive me to work and, while I was waiting for him in front of the supermarket, a lady approached me and offered me some money. I promptly refused but a few minutes later another elderly lady approached and gave me a bag of bread. I tried to explain to her that everything was fine and that I didn’t need it, but she wouldn’t hear of it.

That gesture made her feel proud to have done a good deed for an immigrant… I accepted it. After all, making people happy is my reason for living. 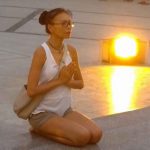 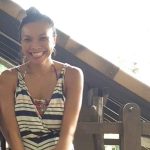 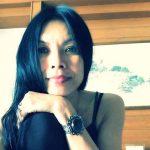 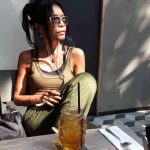 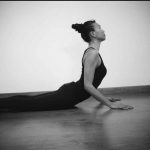 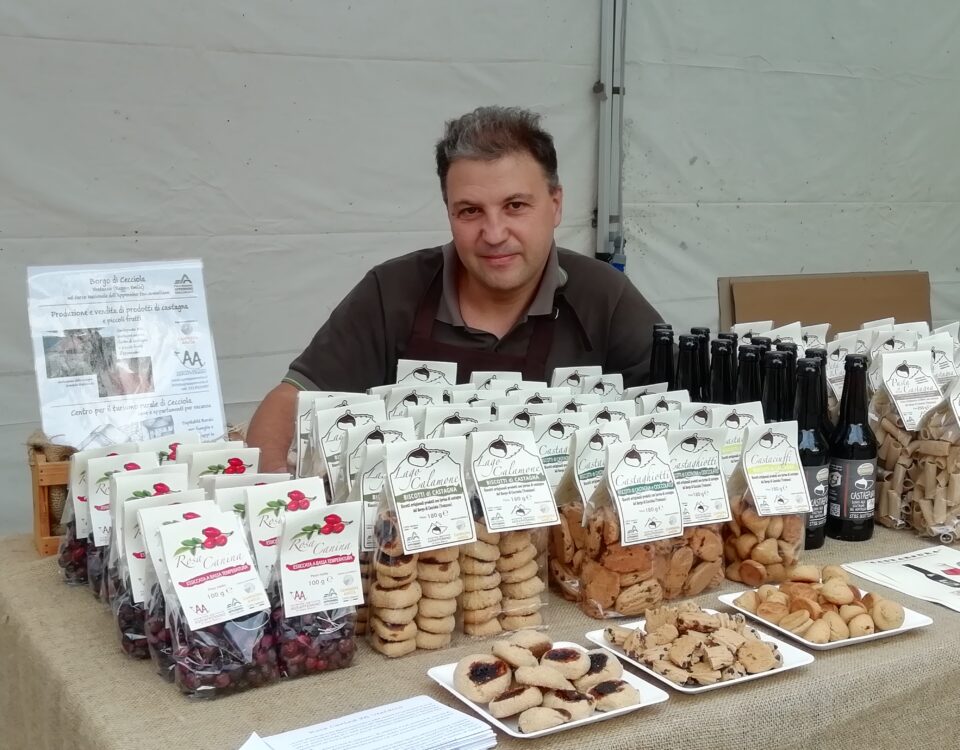 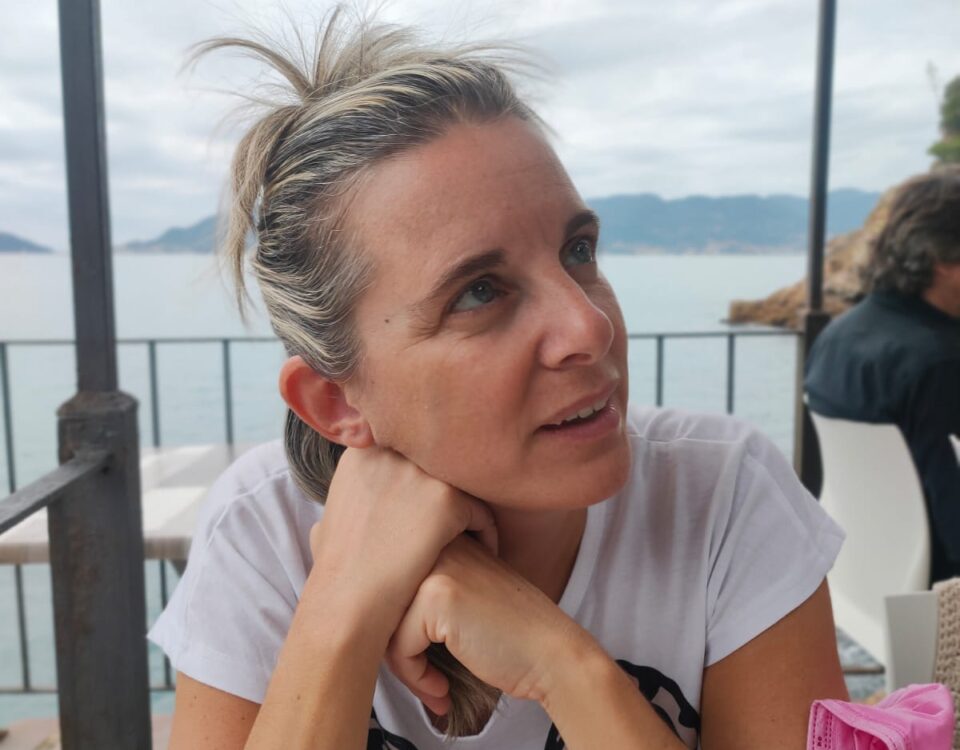 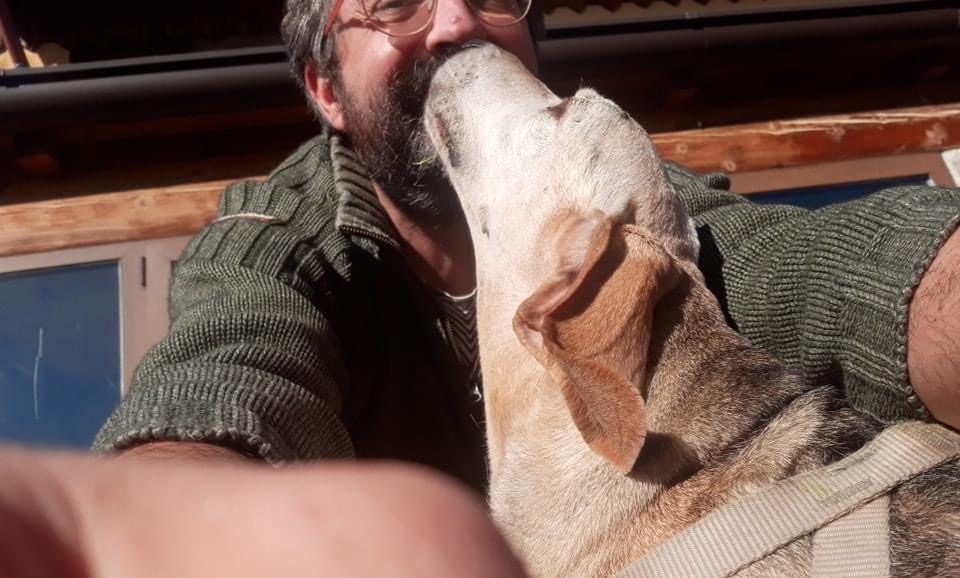