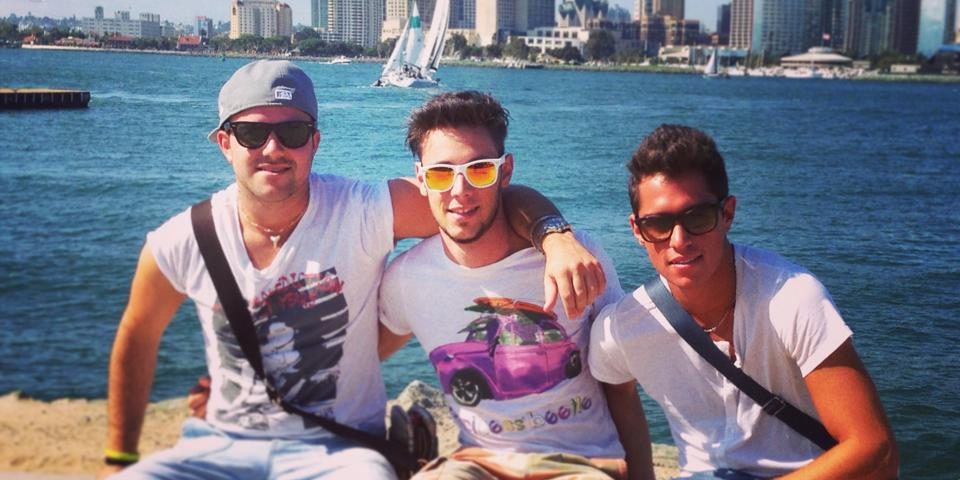 As a child, thanks to my mothers’ curiosity and initiative, I used to travel to faraway places. Probably it was destiny that I would end up living at the other side of the ocean.

After graduating we went to visit my sister Valentina for Christmas, she was working there as an au-pair for an “upper class” family. I was fascinated by that way of living, from the city’s dimensions, from the sounds and from the stream of people pouring in the streets. Something clicked inside me. I can’t describe the sense of liberty I felt when the idea of moving there first occurred to me.

Valentina, four years younger than me, encouraged me: seeing her in action, playing with the hosting family’s children, sharing her new habits with us, from the Hyde Park walk to the big take away coffee cup tasted on the way from the house to the metro, it has all been a strong call. Reentering Italy, I had no job and no language knowledge. Which better way than to learn a language on the spot? I immediately get informed on how to prepare the necessary documents for gaining a visa and a couple of months later I was landing in New York. I would easily get oriented in the city, maybe thanks to my long wandering on the mountains’ crest. I knew the city enough and I could move around but all was different compared to our Christmas trip; Living here was completely different.

I confess it’s been really hard in the beginning. I had a strong lonely feeling on me. I felt alone in the middle of millions of people. Nothing compares to the warmth that people in a small town, a small site like Rosano, can give you. I was encountering a new way of living I wasn’t used to. I started settling in by working for an Italian-run bar. The whole day cleaning up tables! I lost 10 kilos in a month and a half! How exhausting!

I met a girl, Californian, blonde, Bronwyn. She stood by me, helped me out in my loneliness moments and was able to understand me even though at the beginning I would text her using google translator… how patient she’s been! Thanks to her I appreciated the American culture and became really fluent in English. Today we’re still together, we live in a small East Village flat with our dog Bobby. Thanks to hard work and method, with my mother’s and grandfather’s example to guide me, I’ve learned a job and have been promoted. I feel well here, I’ve great projects for the future and I believe this is the right place for me.

Until now there’s moments when I think “what am I doing it for”? I can’t say I don’t miss my mountains and my family. Every Saturday morning, despite the distance and the time gap, I think at my grandmother taking freshly baked bread out of the wood oven. I remember the exact smell and I can see her busy around the oven.

The thing I love is that every time I come back it feels like I never left. 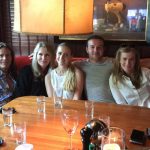 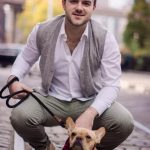 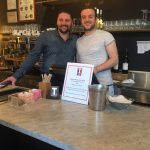 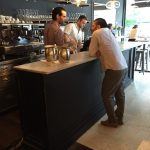